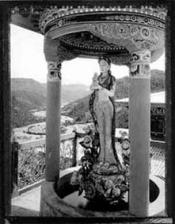 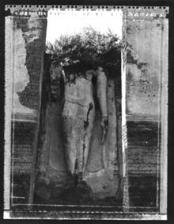 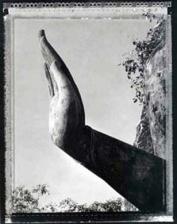 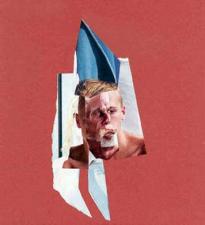 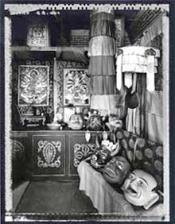 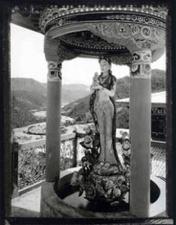 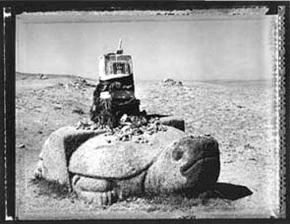 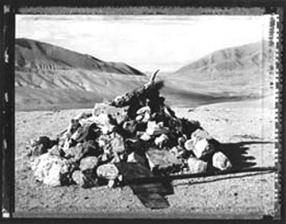 Drawn to both mythic and deserted places, Elaine Ling has photographed desert and rock scapes throughout the world, including sand filled houses of a diamond mining ghost town in Nambia, San rock drawings of South Africa and Zimbabwe, the Atacama Desert in Chile, ghost towns of abandoned silver mines in Mexico, paleolithic rock engravings in the high Atlas Mountains in Morocco, Anazasi pictograms and petroglyphs in the American Southwest, tombs of the emperors of four dynasties along the Spirit Roads of China, the ancient city of Petra in Jordan, Persepolis in Iran and temples of Angkor Wat in Cambodia. Her recent work is in Cuba and Bhutan.

Ling has exhibited her work extensively in the United States as well as in Canada, France, Germany, Belgium, Italy, Czech Republic, Russia and Mexico.

Her photographs are in the permanent collections of the Museum of Fine Arts Houston, Texas, the Houston Center of Photography, Texas, the Henry Buhl Foundation in NYC, the Brooklyn Museum, NYC, the Musee de la Photographie in Charleroi, Belgium, the Museet for Fotokunst in Odense, Denmark. In Canada she is collected by the North York Gallery in Toronto, the Royal Ontario Museum in Toronto, the Canada Council Art Bank in Ottawa and the Canadian Museum of Contemporary Photography in Ottawa.