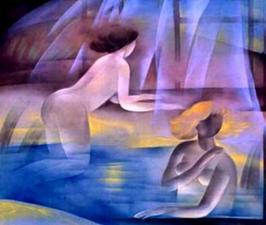 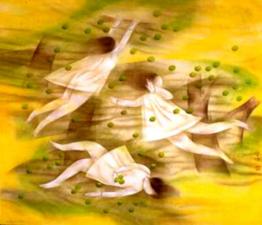 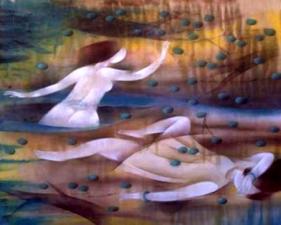 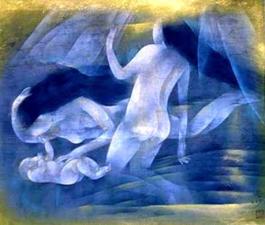 Yousha’s professional experience began as an assistant curator at the Art Center of Hunan Province (1982-1985), followed by a position as assistant professor at the Zhejiang Academy of Painting in China (1985-1991).  After her first solo show in Canada, Yousha relocated to Toronto and continued her creative life as an artist and art teacher (1991-1999).  She taught studio art at Georgia Southern University (1999-2002), Iowa State University in USA (2002-2004), and gave private lessons in Canada. Now Yousha has settled in Mississauga, Ontario pursuing her creative life as a full time artist, part-time teacher and volunteer for local art societies. She has been selected to serve on the committee for the Induction of Honourary Members of the Drawing Society of Canada, and vice-president of the Oakville Arts Association.